The following dictionary of the crazyhouse ecosystem, describing the styles of different players, was written by Guest Editor Zaráza, except for the description about herself which was written by The_Crocodile_Hunter as it is not easy to see one’s own style.

Alduto’s style of play is the moonwalk of Michael Jackson. He plays by rearranging pieces and pawns, often moving them to adjacent squares, as if moving to the beat of music. Step forward, two steps forward, U-turn, long diagonal. 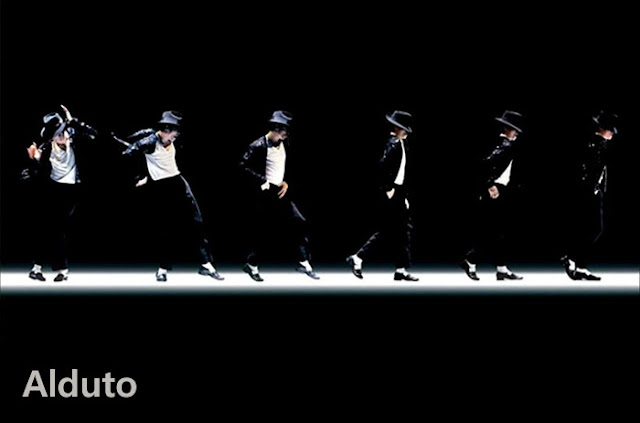 BananaJo is like gum on the sole of your shoe. He has a smooth playing style, dancing around the victim like a spider tangles its web, until he delivers the fatal blow. 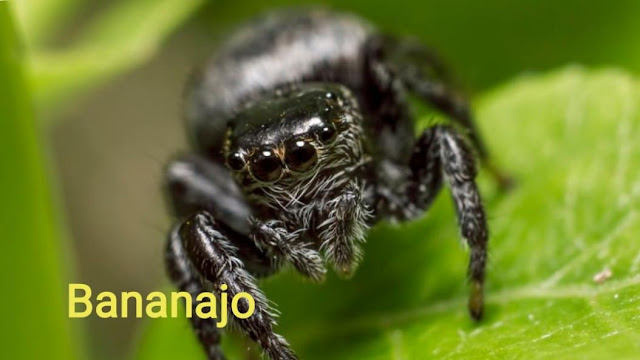 googa plays like the flight of Rimsky-Korsakov's Bumblebee. Fast, laborious, not aggressive. Burdened with pollen, there's no time to rest. Likes to play bishops, stings from all sides, exhausts the opponent to the point of saying “Leave me alone, I can't cope.” 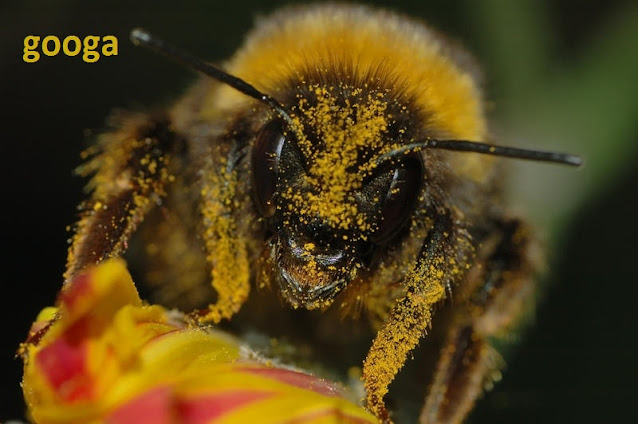 JoannaTries is bold and risky, like the blue-footed booby bird that dives headfirst to a depth of 25 metres seeking her victim. Her game style is chaotic and ragged, sometimes meaninglessly giving up pieces to stupify her opponent. 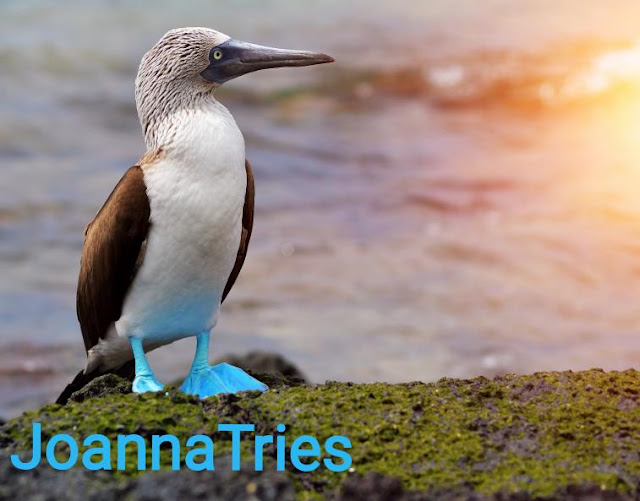 Kleerkast is a smart, calculating player who sees the chessboard perfectly. He doesn't really keep track of his time, but even if he has 20 seconds left, he'll get you as ruthlessly as a female praying mantis. 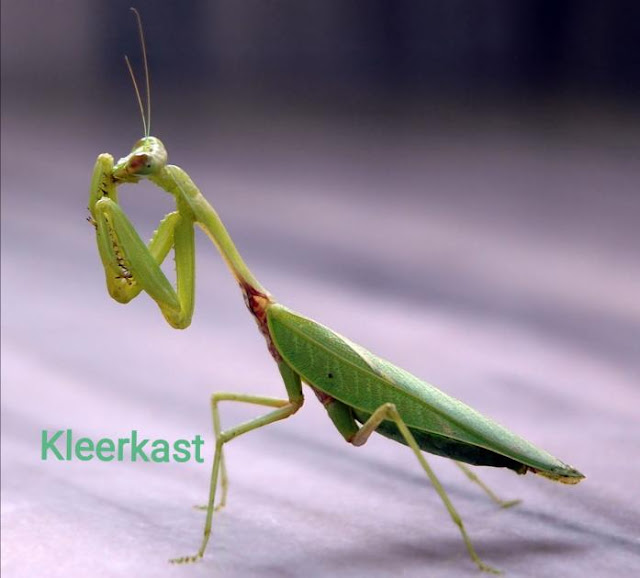 MarlonC plays with grace and precision, thinking through every movement like a surgeon working with a scalpel on the patient's body. 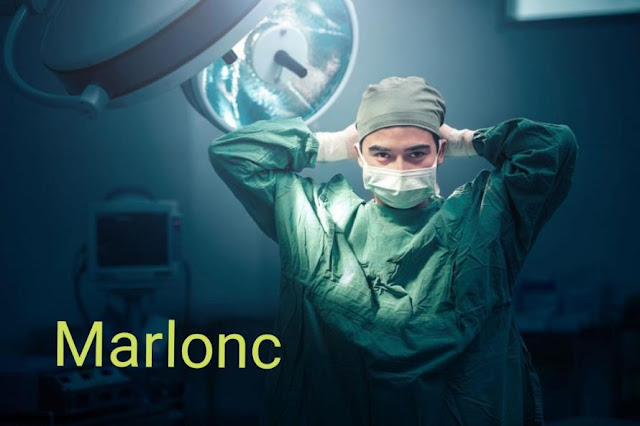 metin48 is a tank. He rushes in a straight line, as long as the game goes according to plan. As soon as the opponent makes unusual moves for him, he begins to get lost and makes one mistake after another. If you want to beat him, surprise him and be surprised yourself. 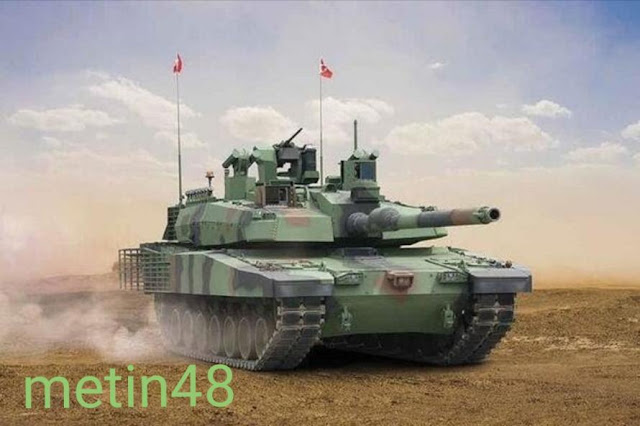 opperwezen is a Mimic Octopus. His style of play is very similar to the smartest octopus in the world. The mimic octopus can make a split-second decision based on the appearance of a predator, choosing which marine animal it should impersonate to instil fear in its enemy. Likewise, opperwezen adapts which appearance he takes, transforming quickly depending on the circumstances. He has a lot of openings and defences and his game depends on his mood. One moment he is a small octopus wolfi, reliably on the defence, protecting his king, the next he is a Kraken, lightning-fast in attack, throwing all his collected forced into a lethal attack, instilling panic in the enemy, so that he freezes with fear. 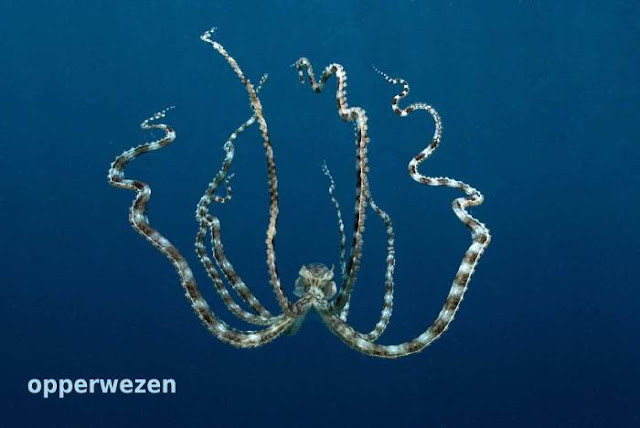 PepsiNGaming is a Minesweeper. His style of play is very similar to this puzzle game. He meticulously collects pieces and pawns on the board in a pile, forcing the opponent to do the same. Then he walks through the minefield, towards the enemy king, trying not to explode. And he does it perfectly! 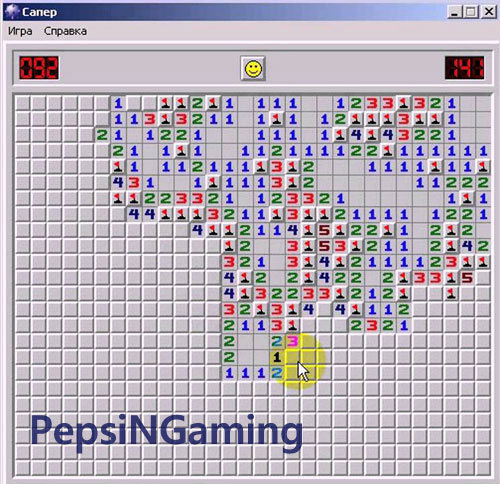 pkr5025 is a bear. Big, strong, confident. He loves his lair and makes sure that no one offends his king, so he creates additional protection in case of invasion. If he needs berries, he will go to the queen's flank and collect a handful of pieces in his paw. After that, he will go straight into the bee hive for the enemy king, and he does not care that his snout will be all bitten by bees. 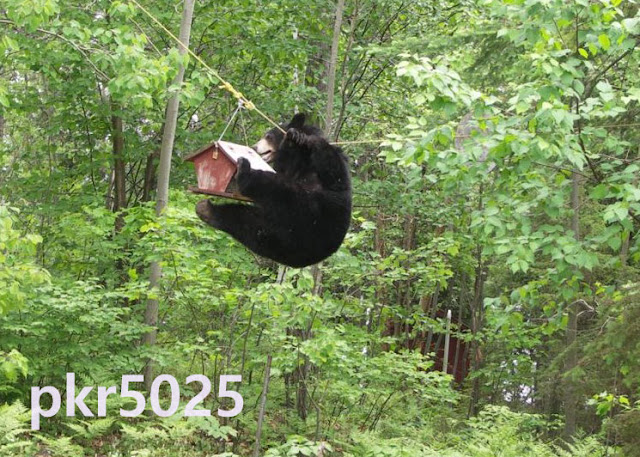 The_Crocodile_Hunter is a small hedgehog who makes his way through the thorns of a madhouse, sharpens his needles, screams in pain and turns into an armadillo. 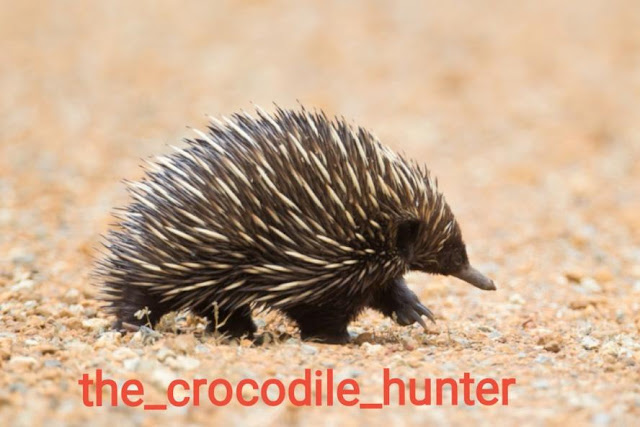 TheFinnisher is a charming magician. With a deft movement of his hand, he juggles the pieces on the board, as if performing card tricks. He is a professional in his field. While you are racking your brains trying to figure out the trick, he pulls the spare pieces out of his sleeve, switches your attention, and wins the game. 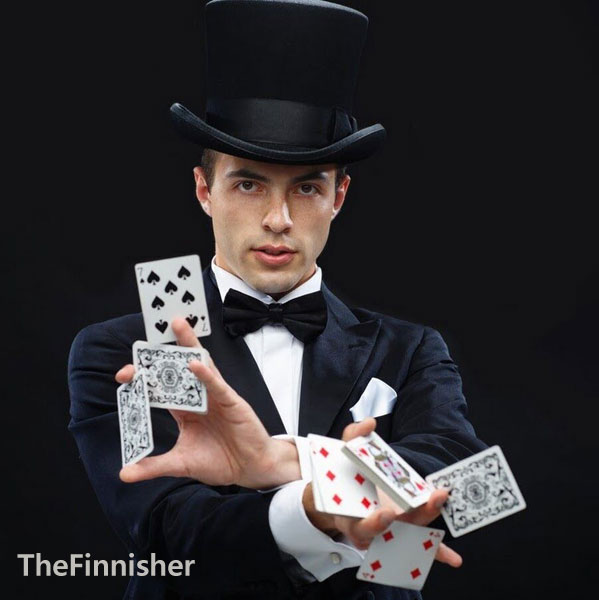 The-Lone-Wolf, despite his moniker, plays like a black panther. He hunts smaller and larger prey alike. Carefully, carefully places the pieces, sneaking up on the victim before pouncing. If the victim runs away, the sad and hungry beast will return to the bushes and wait for the next one. 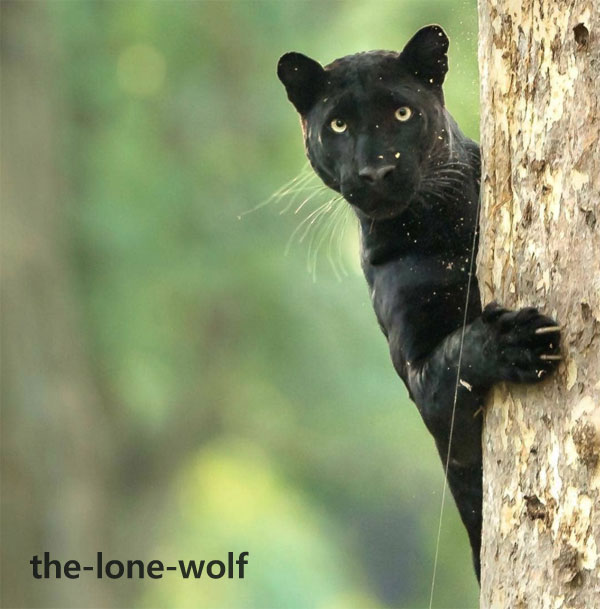 variantbunny is a mountain goat. Her game is characterized by vertical constructions of pieces and pawns, which she skilfully connects with each other. Jumping from figure to figure, he jumps to the top of the cliff in the hope of checkmating the king. 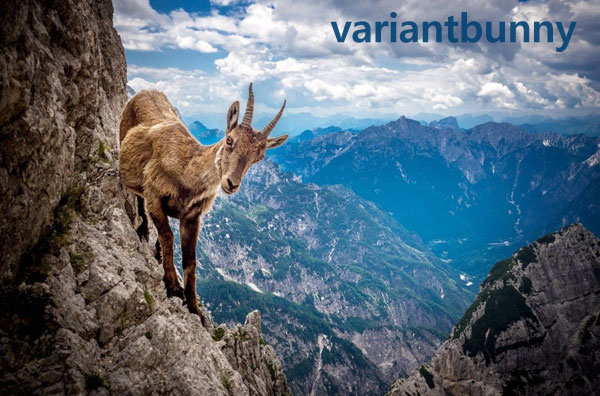 VariantsOnly is a sloth. Representatives of this family are distinguished by an energy-saving way of movement, as well as slowness and good nature. He is too lazy to move all the pieces during the game, he is content mainly with those that he got from the exchange with the enemy, playing them all the game. And, like a miracle, if you resist for a long time, he will open his sleepy eyes in surprise and go with the remaining pieces in a frontal attack. 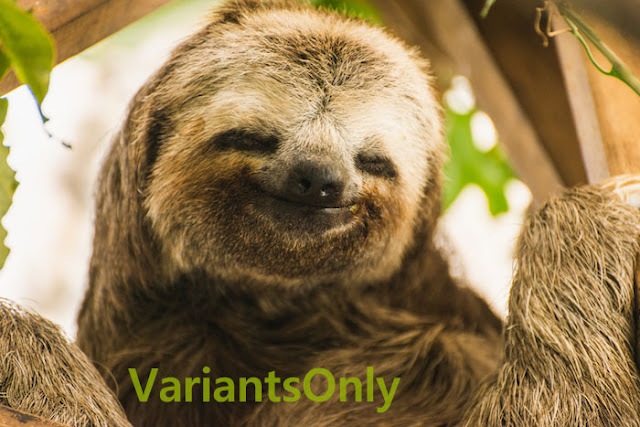 Zaraza translates from the Russian as something synonymous with a virus or infection. It is an apt name, as when playing her one awaits her incursion through the pawn structure (just like ingesting a virus, which spreads). She pushes her bishops, releases her queen, attacks the weak points and grabs territory, preparing to bring the pain. An opponent with a strong immune system has nothing to fear, but said immunity has to be really strong, and with positive mentality, otherwise even players with a 2500 rating will be in real trouble. The analogy with the famous coronavirus is overall applicable! The mask as her profile picture ought to warn you to be on your guard and tread carefully! [Written by The_Crocodile_Hunter] 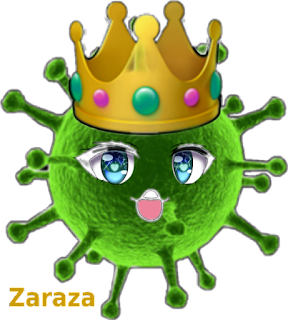 Email ThisBlogThis!Share to TwitterShare to FacebookShare to Pinterest
Labels: zaraza

Another year of the Crazyhouse World Championship, the pinnacle of the game, and another player marked on lichess.org for presumed engine use in a match against littleplotkin (in 2018 it was HighContrast, in 2020 BughouseMaster). But in the spirit of taking the good from the bad, here is a sequence of ten puzzles from the 2021 CWC campaign of luvlyx, now marked on lichess.org.

Note, that while some of these moves might have been suspiciously good discoveries, there is no suggestion that it was these positions or on this particular evidence that Lichess reached their verdict. On that, no-one will ever know. Lichess has its own methods for reaching its conclusions and this evidence is kept private to prevent cheats using it to avoid detection in future.

The purpose is rather so that we can learn and become better players ourselves. After the puzzles is a video review of the games from which they came. In each of the following positions, it’s the pieces on your side of the board to play and you are tasked with finding the best next move! A solution key is at the bottom of the blog.